In 2016, Penta Investments, in cooperation with the Institute of Planning and Development of the City of Prague, introduced the development project of the Masaryk Railway Station, which uses an adjacent brownfield, as a site for the construction of an office building designed by Zaha Hadid Architects. Thanks to its expertise, AF-CITYPLAN became part of the team preparing the Preparatory Documentation for the “Modernization and Completion of the Railway Station Prague - Masaryk Station” for the Railway Infrastructure Administration. 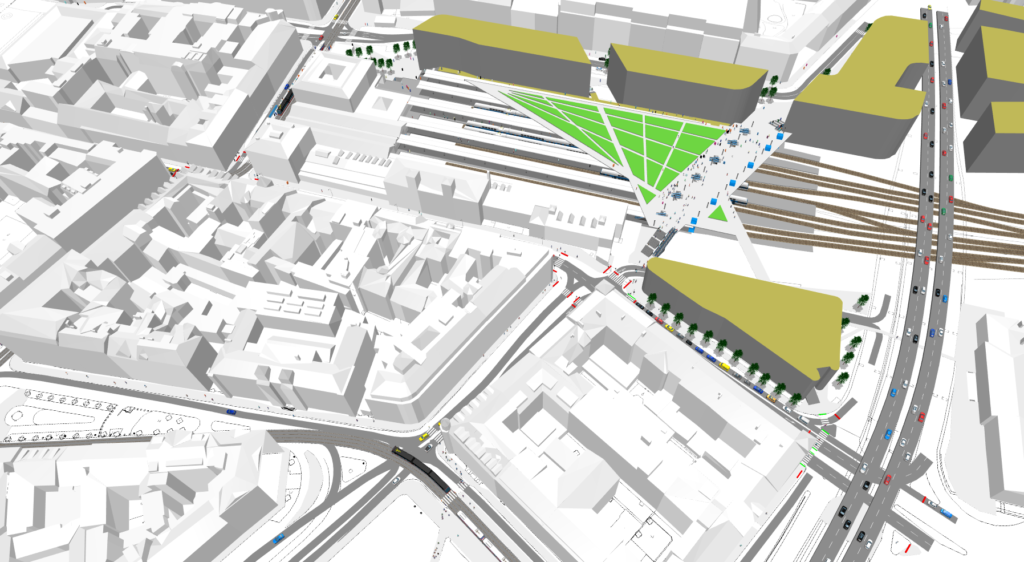 Using dynamic microscopic simulation, in which we included all modes of transport, we examined the design of the reconstruction of the Masaryk railway station and its surroundings in terms of the quality of pedestrian movement. Thanks to our work, it was possible to modify the design of the technical solution to fulfil all the necessary functions. 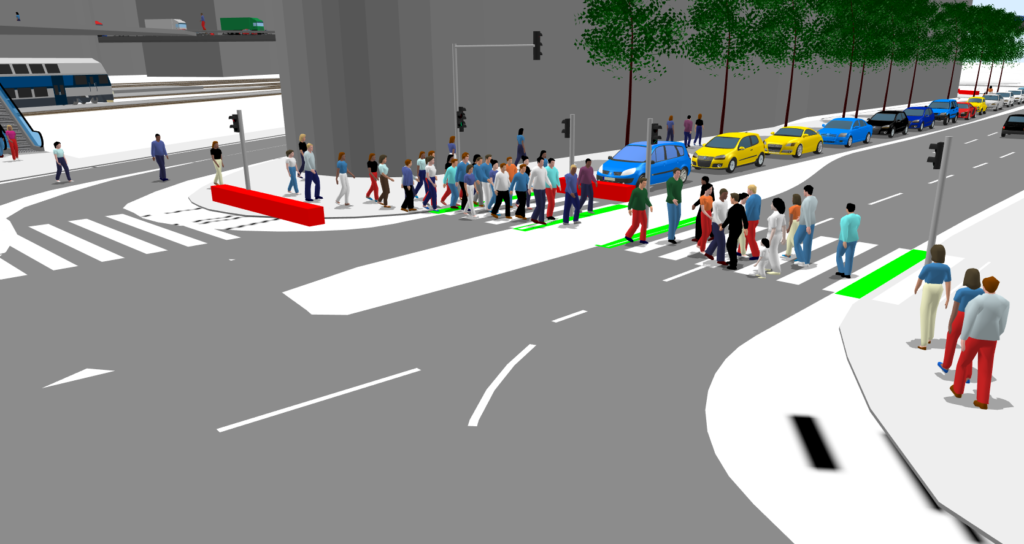 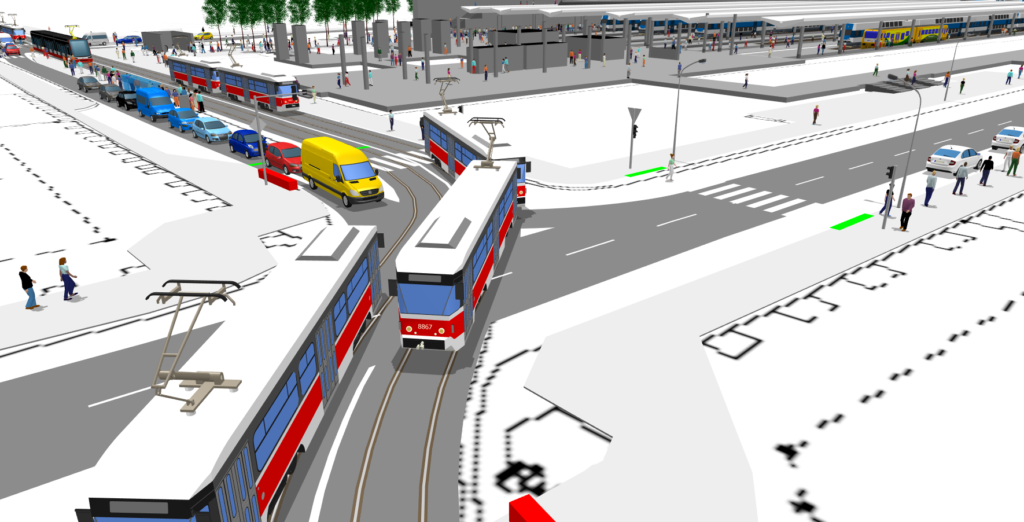 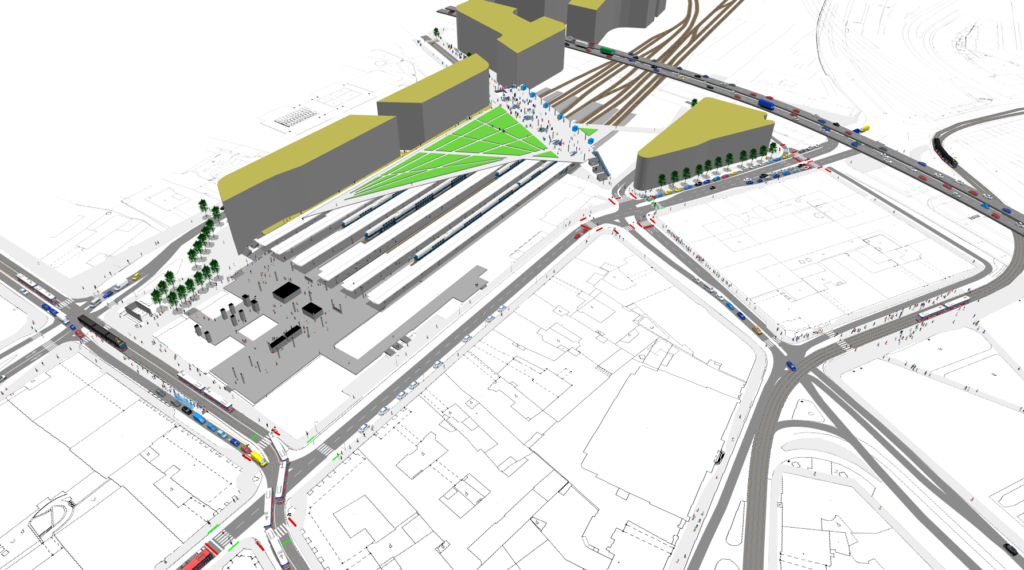