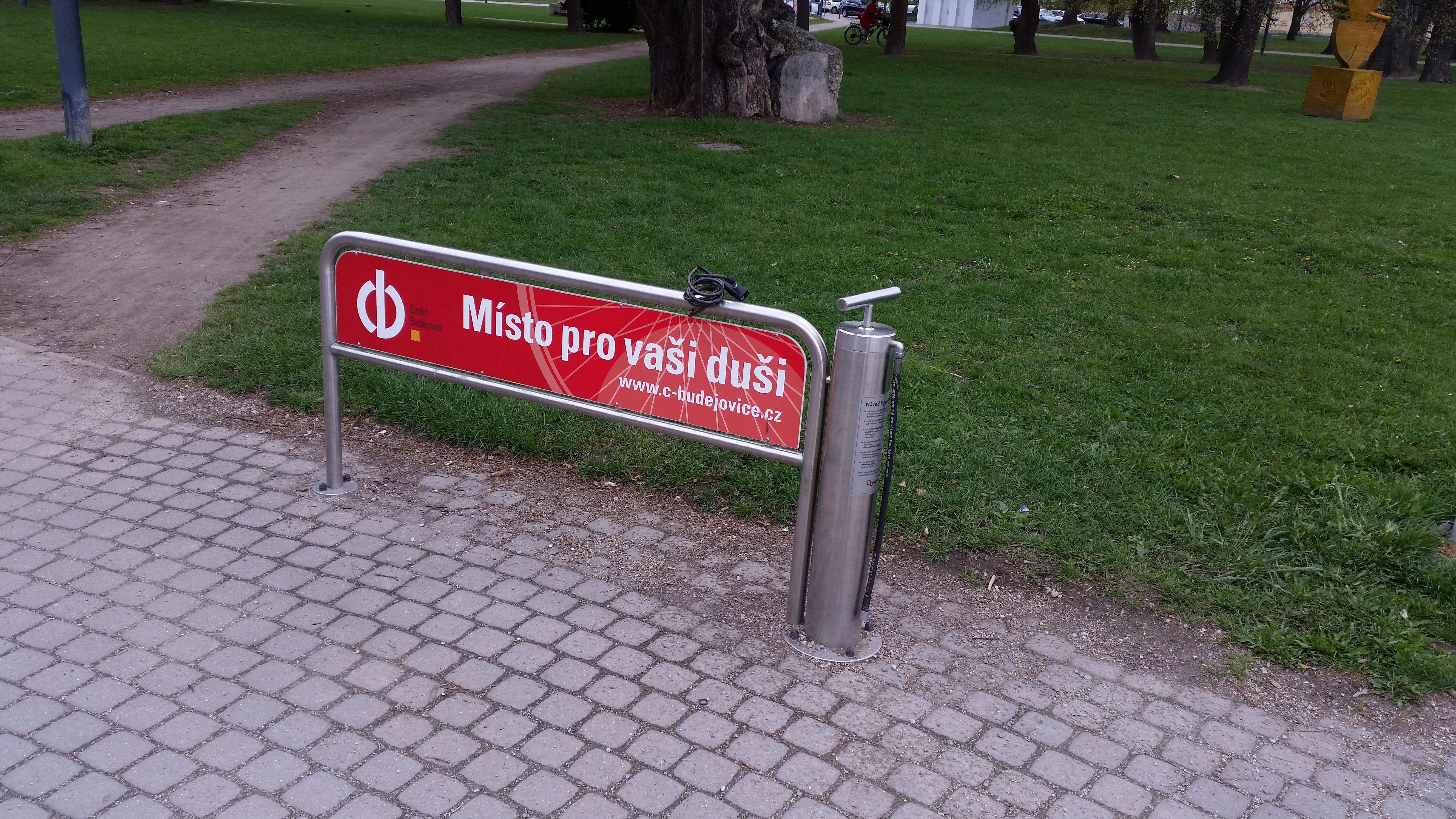 The Strategic Plan for Sustainable Urban Mobility of České Budějovice ("SUMP") is one of the first documents in terms of transport concept that addresses all transport modes in the city and its immediate surroundings in mutual contexts and synergies and which is the subject of public discussion.

The documentation has been prepared in accordance with the methodologies that have been recommended by the European Union under which plans were drawn up for urban mobility in Western Europe. The document focuses not only on the development of individual modes of transport, but largely reflects the idea of improving the environment. 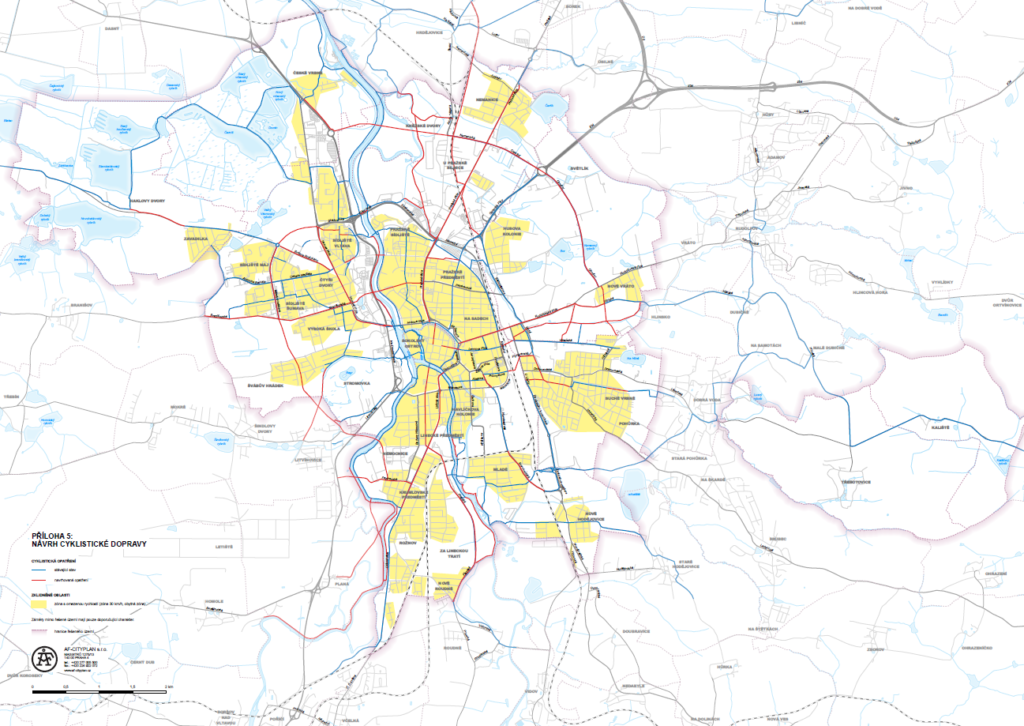 An integral part of the documentation is a stack of projects where all known investment projects are concentrated at the time of processing. As sustainable mobility is not only about infrastructure but also about traffic behaviour, campaigns and awareness-raising campaigns are also part of the project stack to encourage the city and its neighbourhood to use more sustainable modes of transport.

By approving this document, the City of České Budějovice received another strategic document setting out the priorities and procedures for the development of all modes of transport in the city. However, the completion of the documentation does not end the activities of the sustainable urban mobility process. Fulfilling the documentation's visions and strategies is dependent on decision 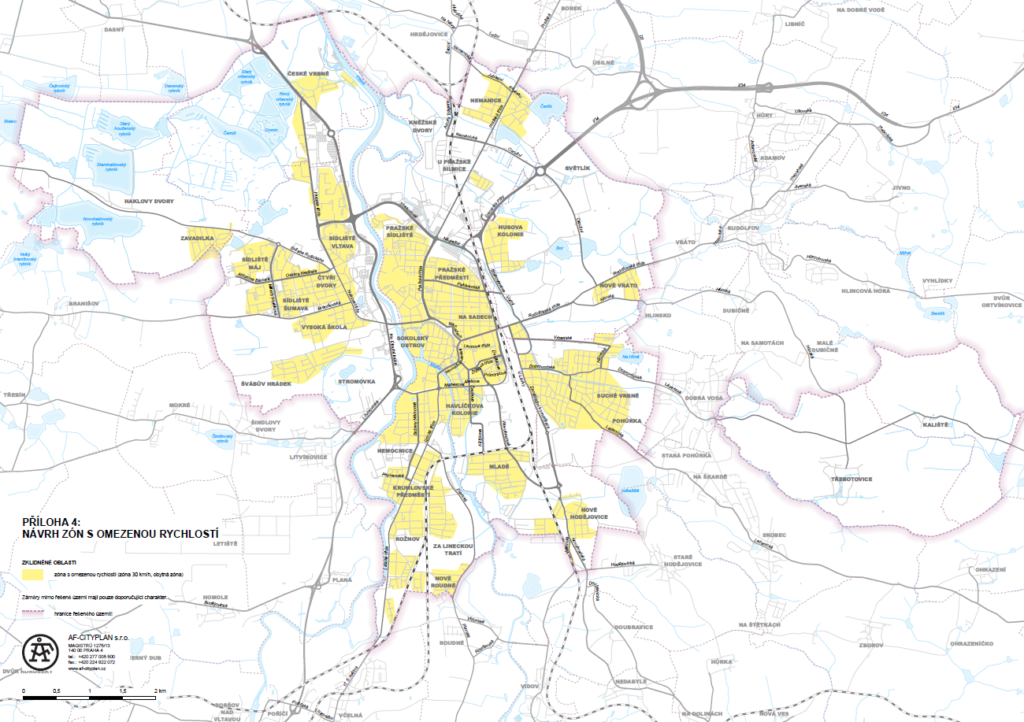