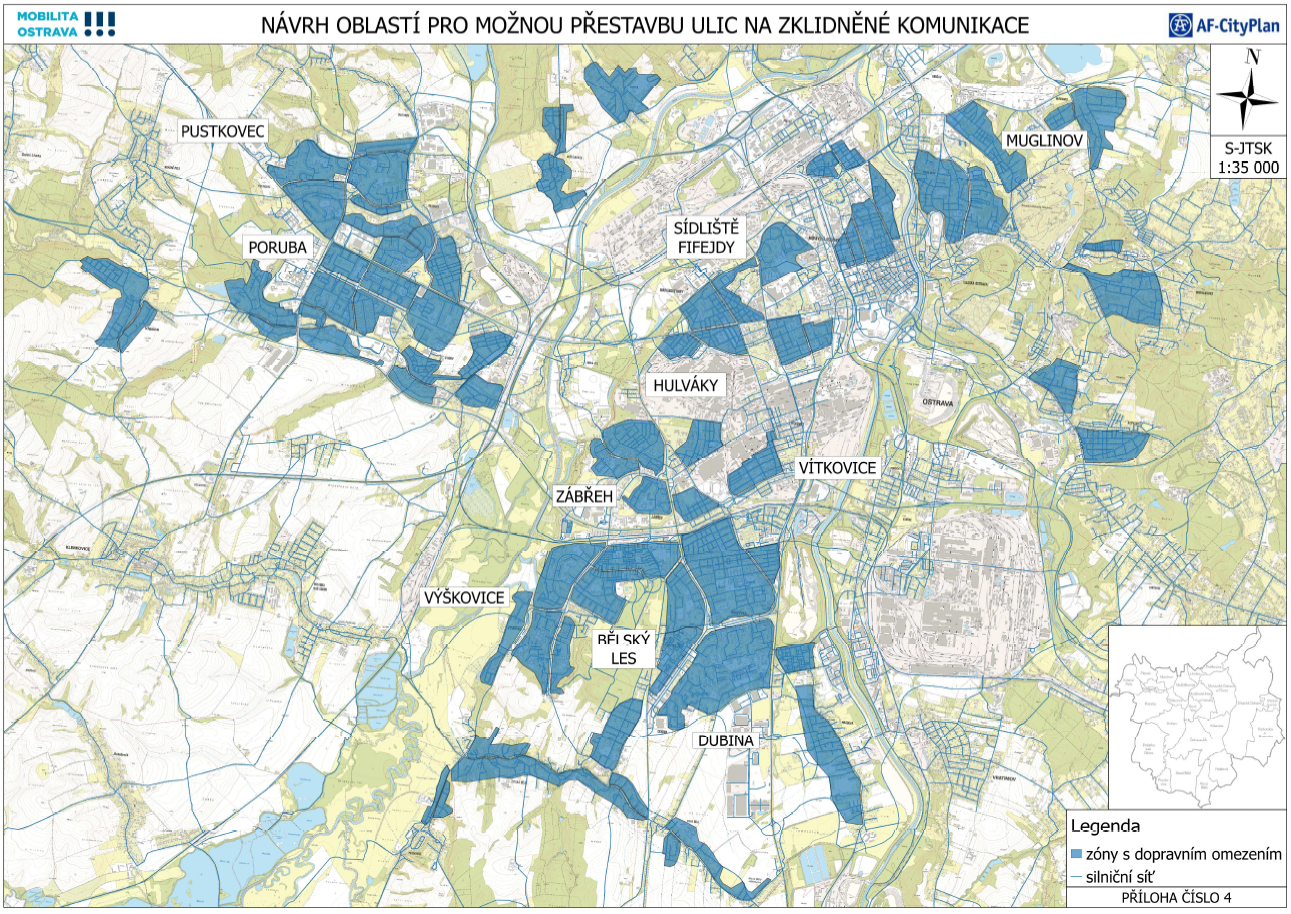 Integrated Mobility Plan Ostrava is the first document in Ostrava in terms of transport concept, which involves all transport modes in the city and its surroundings with mutual relations and synergies. Documents were drawn up in accordance with the methodologies recommended by the European Union, according to which urban mobility plans in Western Europe were developed. The document focuses not only on the development of individual modes of transport, but also to a large extent keeps track of the current need to improve the environment. 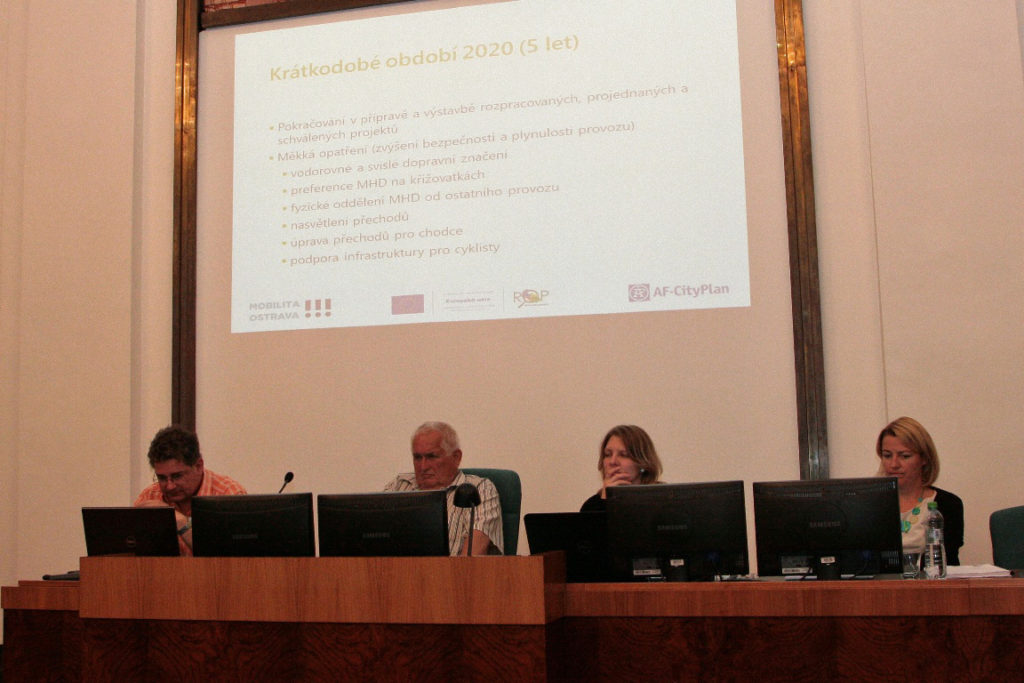 As part of the Integrated Mobility Plan fairly extensive exploration work was conducted, which aimed to find out the real traffic behaviour of Ostrava inhabitants and the surrounding settlements, because also visitors strongly affect local traffic. Extensive censuses of vehicles, public transport passengers and also a census of cyclists were also carried out. All surveys were a good basis for calculations made by the transport model, which was an integral part of the documentation. The transport model was built as a multimodal, i.e. one calculation calculates the traffic load of all modes of transport with the possibility of mutual influence on the choice of the vehicle. 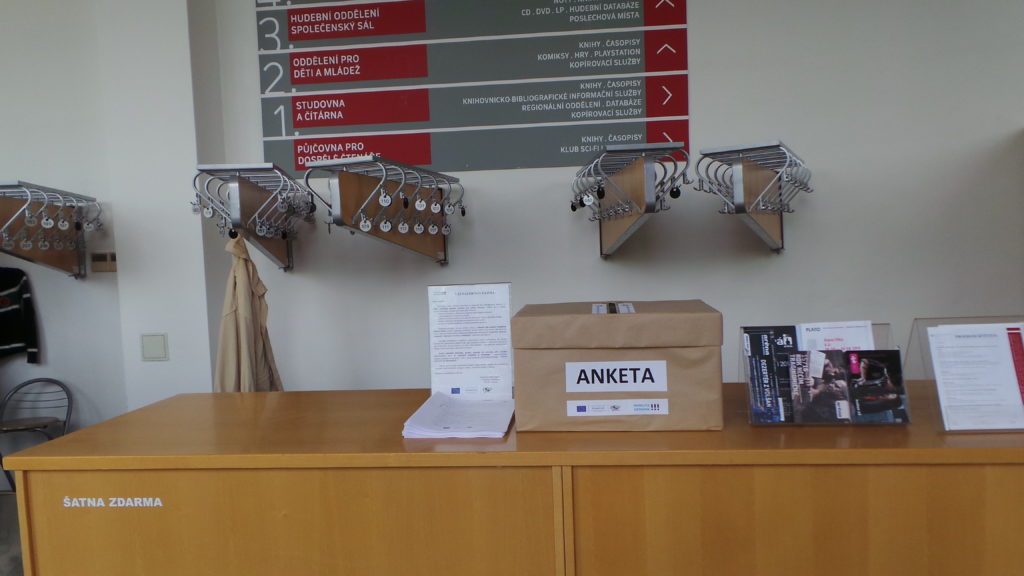 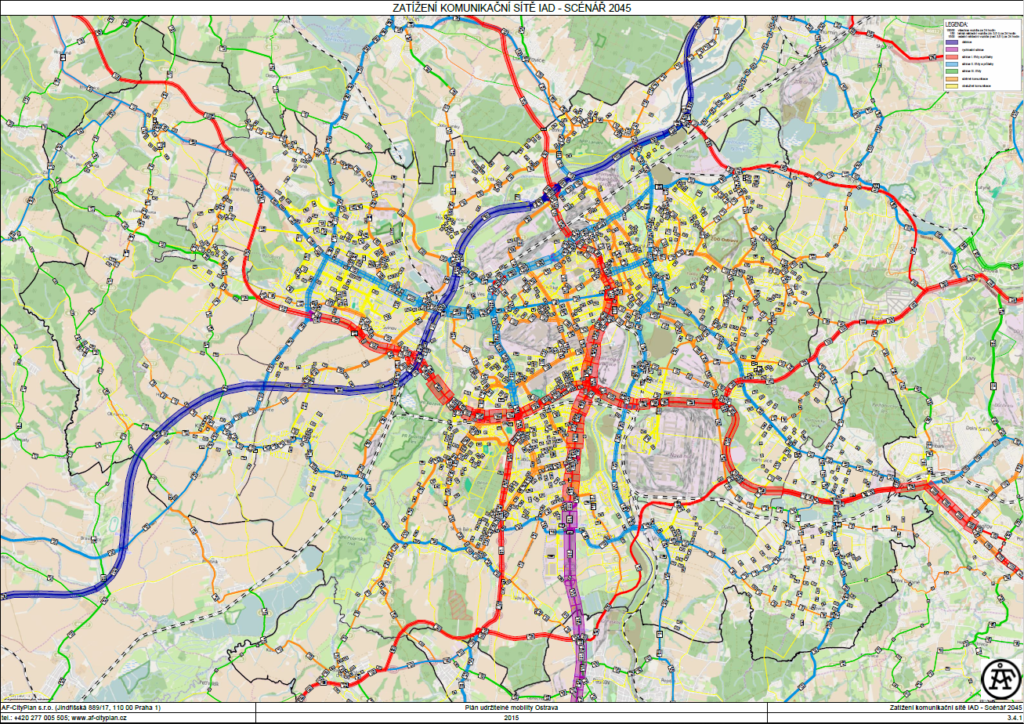 The city of Ostrava approval of this document gained another strategic document that sets priorities and procedures for the development of all modes of transport in the city. However, finishing the work on documentation does not put an end to the process of achieving sustainable urban mobility. Fulfilling the document's visions and strategies is dependent on decision-makers from the city and other investors in transport infrastructure.